I can't believe I forgot to post about this here. Be sure to visit my webpage, http://www.triciaowensbooks.com for my latest updates, since apparently I forget about LJ. 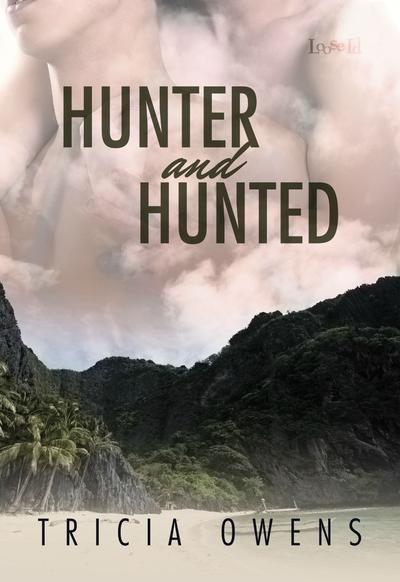 I have a new website up that is better optimized for mobile devices since it's Wordpress. It'll allow me to post about books I've published as well as post free stories. It's also good because it'll cover non-JF books, which I've been working on recently. Currently I'm putting a few oldies but goodies on site, so if you're missing my old JF fics or you were never a subscriber, be sure to bookmark my site. 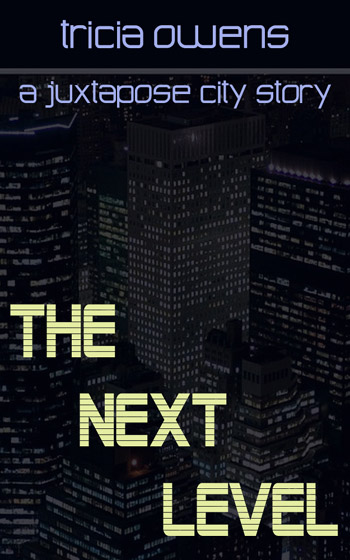 The Next Level (Juxtapose City Standalone) 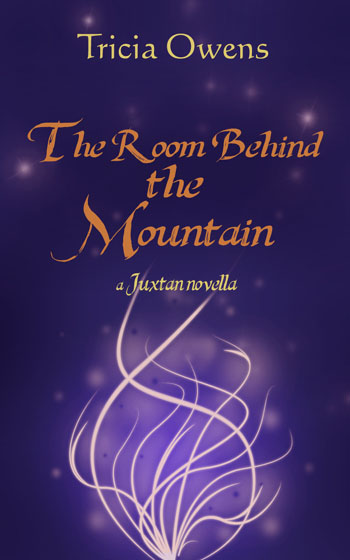 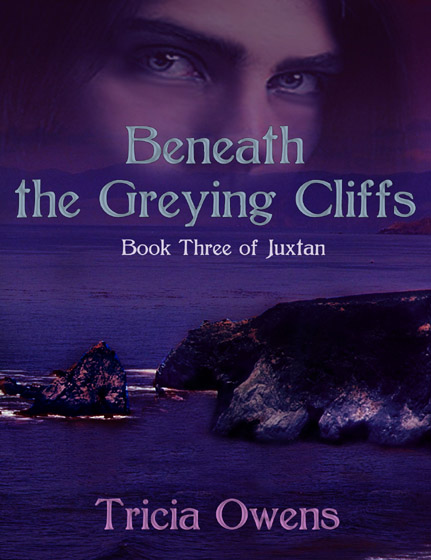 Now available for iPods and non-Kindle devices through Smashwords and for the Kindle.

I've rewritten some parts of this book and added a few new scenes, so check it out.

Title: Cold Comfort
Author: JuxtaposeFantasy
Rating: Teen/PG-13
Pairing: Hannibal/Will Graham
Warnings: hurt comfort
Summary: Will gets lost in the cold. Hannibal finds him.
Notes: After "Roti" I needed to write a bit of hurt/comfort and fluff. Poor Will :(

Seriously, people, if you haven't watched Hannibal on Thursday nights on NBC, do it now.

( You are about to view content that may only be appropriate for adults. )

Lord help me, I'm writing fanfic again. Since I returned home to the States I've been unmotivated to write, mostly because I'm lazy and my brain just wants to rest and not think. Being out of the country for seven months, constantly moving, is cool but also can be mentally tiring. So I've been veging. Working a bit on Beneath the Greying Cliffs, and my own novels, but mostly meh.

But of course I find a new fandom that's killing me, pun intended. I've been sucked into Hannigram in the Hannibal fandom and now I've begun writing a story for it. Fic is Abigail/Hannibal/Will because I wanted Will to be at the mercy of two people ;) I hope to have it up late tonight or maybe tomorrow if it grows long.

I just returned this evening from my month-long trip and learned that Zel, the artist who illustrated the Gam/Lio comic, "Thick as Thieves", and who also created the map of Juxtan, died in an accident in Korea just a few days ago. Tragically, he was very young, just a kid, really. Zel was a supremely nice guy, a talented artist, and a fun spirit. I will always remember how eager he was to draw. He will be missed.
Collapse